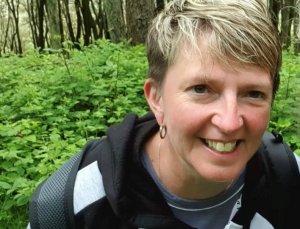 Tracy grew up in Leicester and, despite a spell at university in London, she was drawn back to her roots. She has worked in adult social care in Leicestershire since the early 1990s.

Tracy has been a recognisable role model for the county council, has regularly participated in events, articles and is an active member of the council's LGBT Workers' Group. Tracy was nominated as a role model for being a good manager – for establishing working practices which value diversity and promote fairness and respect. She says: "I believe everyone in Leicestershire has the right to access services which treat people with respect and dignity. I have worked hard to promote equal access for Leicestershire residents. "I have faced homophobia in previous roles, and when I first started at the county council, I was uneasy with being open about my sexual orientation. I'm now proud of the fact that people around me have felt supported to be out at work, and that I've played a part in valuing people's differences. "As a senior manager within adult social care, I'm also proud that the organisations I have worked with deliver services which allow the people of Leicestershire to maintain a sense of identity." Thinking about the future, Tracy is keen to work with partners to deliver good services, and reduce hate crime and bullying: "I want to make Leicestershire a good place to live if you are lesbian, gay, bisexual or transgender. I hope that people will read this publication and see people like them – who are able to come out at work, to family, to friends and do not feel stigmatised or fearful of what may happen to them just because of their sexual orientation." 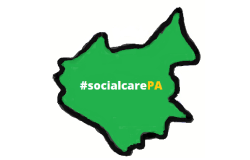